“Do what you love, love what you do, and deliver more than you promise.”

DIGITAL TRANSFORMATION arrives at the speed of technology.
Prominent Technologies keeps it on track.

Founded in 1999, Prominent Technologies engages digital transformation with excellence and integrity, building our reputation one customer at a time. Our primary goal is helping the customer achieve success.

Allow Prominent to partner with you for technology management, consulting & software automation.  Focus on your core business, while Prominent supports your “technical backshop”.

Jackie Meck is owner and President of Prominent Technologies, LLC, a software development and technology consulting firm based in Jackson, Mississippi. Throughout his career, he has gained extensive experience developing solutions for the insurance, finance and healthcare and non-profit technology fields.

His computer education began in the 4th grade due to visionary rural educators who invested in new Radio Shack TRS-80 computers. An early sign of his entrepreneurial spirit, he created an early “Print Shop” program in the 6th grade and sold fan-fold banners for 5 cents a letter. In junior high, his first software license was sold and he computerized the required graduation test for the U.S. Constitution. At the urging of his 8th grade teacher, his parents bought him the newly released IBM PC.

An early advocate of internet technology, his first web site was developed in 1995 as the internet came into being. He has spoken at numerous conferences and trade shows about the benefits of emerging technologies and is published in an IBM book on Java case studies.

A native of Arizona, Jackie attended Baylor University and earned a Bachelors of Business Administration in Entrepreneurship and Information Systems. Jackie lives in Jackson, Mississippi, with his wife Dr. Shani K. Meck, and has three children: Gracie, William & Audrey. He is a Sunday School leader and deacon at First Baptist Church of Jackson.  He is a board member of Gateway Rescue Mission and Canopy Children’s Solutions (formerly Mississippi Children’s Home Society), and has served as Board President of both organizations. His hobbies include model railroading & developing Smart House technologies. 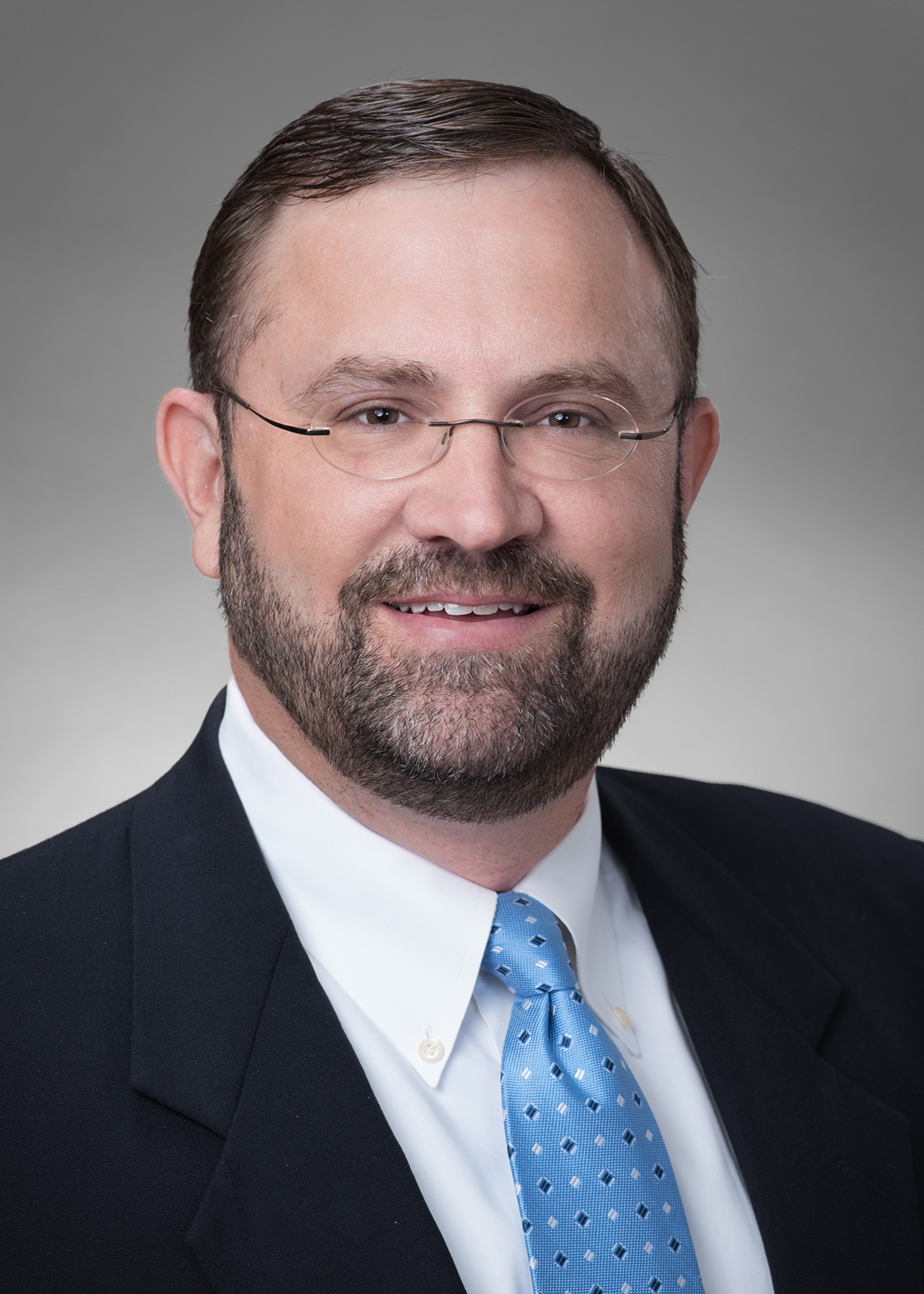 Building Relationships and Solutions since 1999.